How African Americans have influenced Style and Culture 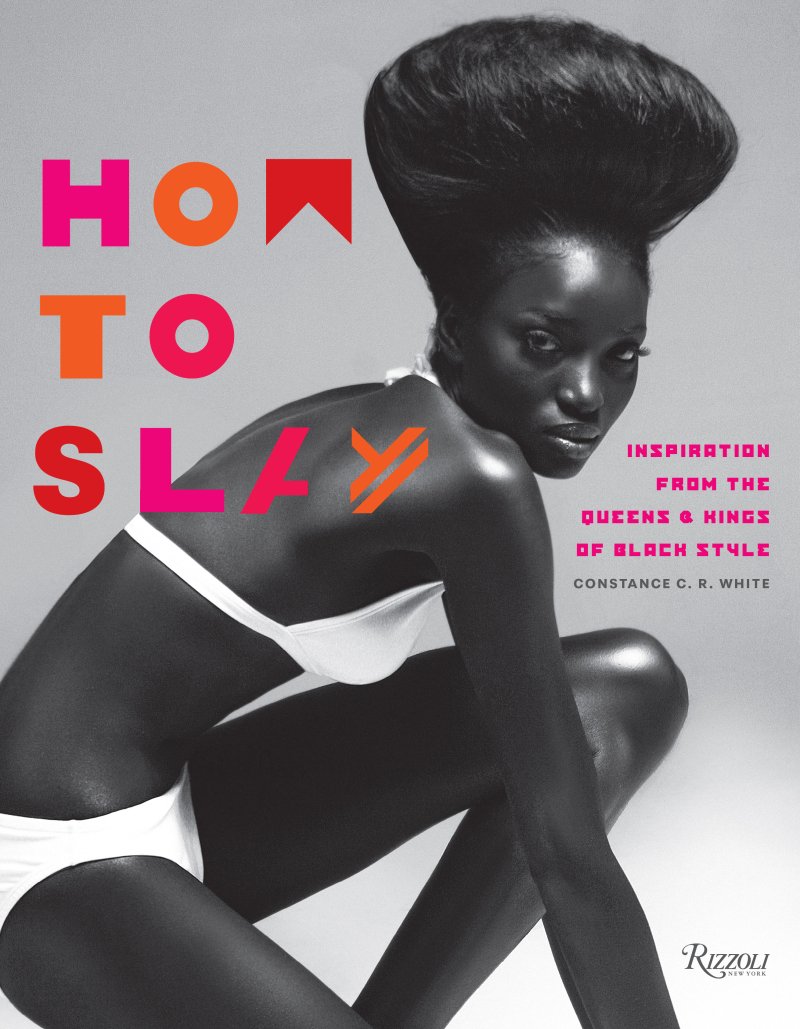 Exploding down runways, in stores, online, and on Main Street, wherever you look, the African style of the diaspora is omnipresent today for people of all colors, races, and religions. Some key factors are influencing its popularity, including the rise of globalization, the Internet, and the desire of millennials of African descent to feel ownership and to know more about their African ancestors and history.

The current Afrocentric fashion boom goes hand in hand with the powerful Black Lives Matter movement against racial injustice. When the brave NFL star Colin Kaepernick took a symbolic stand against police brutality by kneeling during the national anthem at the start of one of his games, something interesting happened. He put his curly kinky hair in the afro. Before this episode, Kaepernick was most often seen with a shaved head or braided hair. The style can be superficial, but it can also undoubtedly be the expression of important social, cultural, and economic realities.

Fashion has become part of our popular culture, and the prolific and innovative black style is constantly multiplying like a reproductive amoeba, leading to sub-genres. 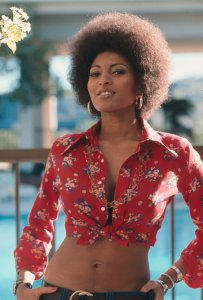 In the early 20th century, gang leaders like Cab Calloway popularized a dramatic baggy zoot suit on the States side and parts of Europe. Jazzmen and blueswomen started the trends, as did Billie Holiday when she appeared with a flower in her hair. The flapper style of the 1920s would come in part from the need to allow for vigorous movement after young blacks introduced a new energetic dance called Charleston, which later became popular on Broadway. With dresses shortened to scandalously bare ankles and calves, corsets were flung aside, and dresses became loose and free, all the better to shimmy and shake.

Like today, the early artists of all colors found their style within the black community. In a two-way exchange, the black community nourished and widened the look that the artists wore on stage, on screen. Beyoncé’s remarkable video opera, Lemonade, shows several examples of the famous black style in her public appearances familiar to African Americans. By putting these different styles in her compelling videos and on stage, she fertilizes the growth of trends like the goddess braids, Afros, and New Orleans Creole style, among other grace notes.

However, despite been surrounded with black style, we often miss its beauty and innovation or do not acknowledge them. In this book, I try to document and present how the black style is combined and used, how it is presented, and how it has influenced fashion to expand and rise. My intention was not to make a comprehensive or definitive volume; It is designed to be a fun, informative, and entertaining journey through the black style.